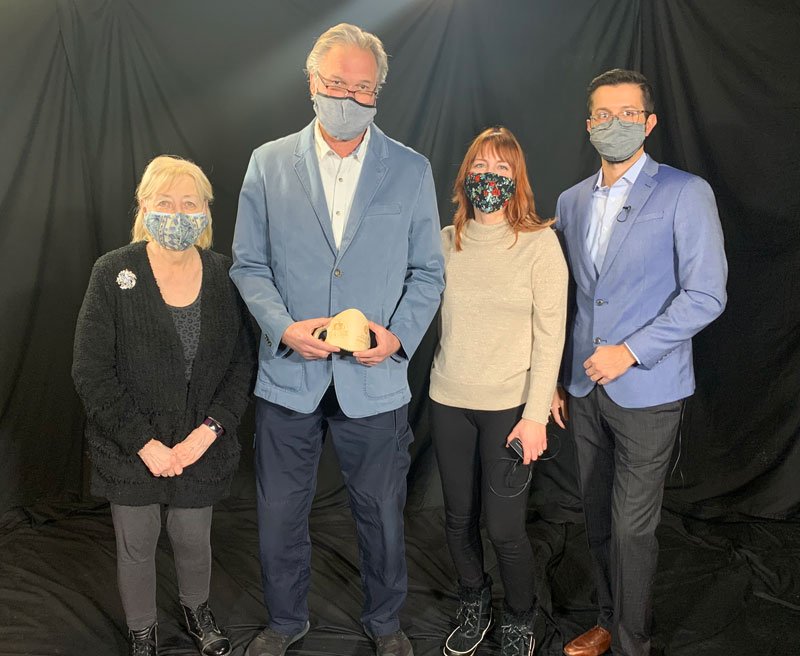 DSI presented eleven awards during DSI’s virtual Annual Dinner, “DSI & Chill,” on January 21, 2021, which can be viewed here. The final presentation of the evening was DSI’s Wally Henderson Lifetime Achievement Award to Dennis Bringuet, retired president of Ace Sign Company. Brynn Henderson, Wally’s widow, was on hand to present the 2020 Wally to Bringuet.

“Our Downtown is the heartbeat of our community and we thank DSI for keeping it strong,”said Bringuet, upon receiving the award.

Bringuet served on the Board of Directors when DSI was founded, including serving as the organization’s third President. Bringuet also served as the first chair of DSI’s Image and Design Committee, which focuses on beautification and art. Henderson’s widow,

Bringuet was also one of the Founding Trustees of the Hoogland Center for the Arts, serving for 15 years. 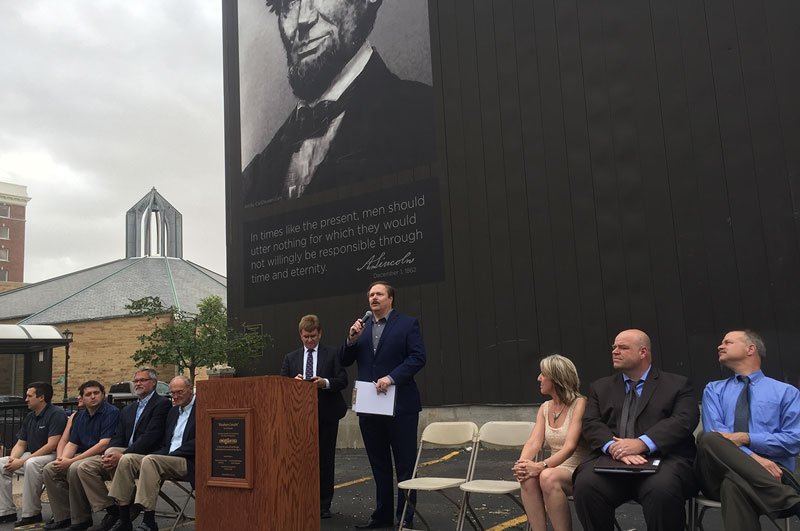 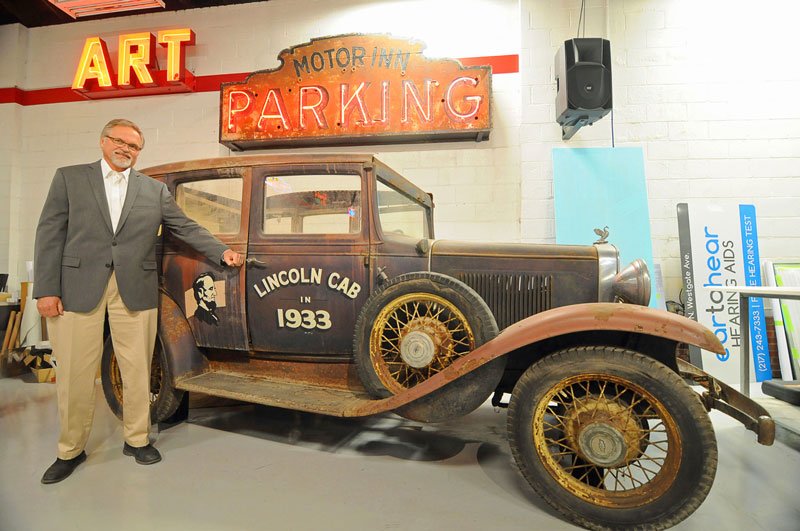 In recent years, Bringuet and his family have continued to contribute greatly, especially in the area of beautification. After many years of sponsoring a live Christmas tree on the Plaza, Bringuet designed and Ace Sign Co. built and donated a more sustainable, metal tree which has been enjoyed by hundreds of families over the last four years. He also established a partnership with Springfield Art Association to display local artists’ work on bus benches in 2017; he and his family donated the Abraham Lincoln mural by artist Cat Clausen located on the north side of the building at 421 E. Capitol Avenue in 2017.

In Dennis’ tenure as President of Ace Sign Co., the family sign business grew to include national accounts ranging from the Super Bowl to multiple nationally renowned theatres.  Yet they continue to passionately serve the local businesses and organizations of Springfield.  When the company had to move to a larger facility after a successful 70-year run headquartered in downtown, Bringuet developed the “Ace Sign Co. Sign Museum” at the new location to honor downtown’s history. Ace Sign Co. donates this space for many nonprofit events, including to benefit DSI.

Bringuet currently serves as advisor to the board of directors for The Route 66 Scenic Byway and is a member of the NFIB Illinois Leadership Council. He also is on the Steering Committee for the Community Foundation for the Land of Lincoln’s visioning process, “The Next 10.”

Congratulations to all of downtown’s 2020 award recipients.
X