Do Business: Join the great migration back to our nation’s downtowns by moving to, or opening your business in, beautiful and historic downtown Springfield, Illinois.

Downtown is enjoying a resurgence in downtown living, with an $8 million 79-unit apartment complex built and filled within a year and a $1.5 million rehab with nine apartments leased in its first six months. Economic Growth Corp. completed an $8.5 million renovation of a former church into 25 residential apartments and the new headquarters for the Greater Springfield Chamber of Commerce.

The $15 million renovations of the Illinois Governors Mansion and the $2 million Bicentennial Plaza created by the Illinois REALTORS, both completed in 2018, were key projects in the ongoing revitalization of our neighborhood. In addition to being the home to state government, we are also headquarters for numerous historic Lincoln sites, which attract hundreds of thousands of visitors annually. The City added period lighting to the area south of the Lincoln Home with a $600,000 investment.

Other opportunities remain for investment and rehabilitation of currently vacant historic buildings. 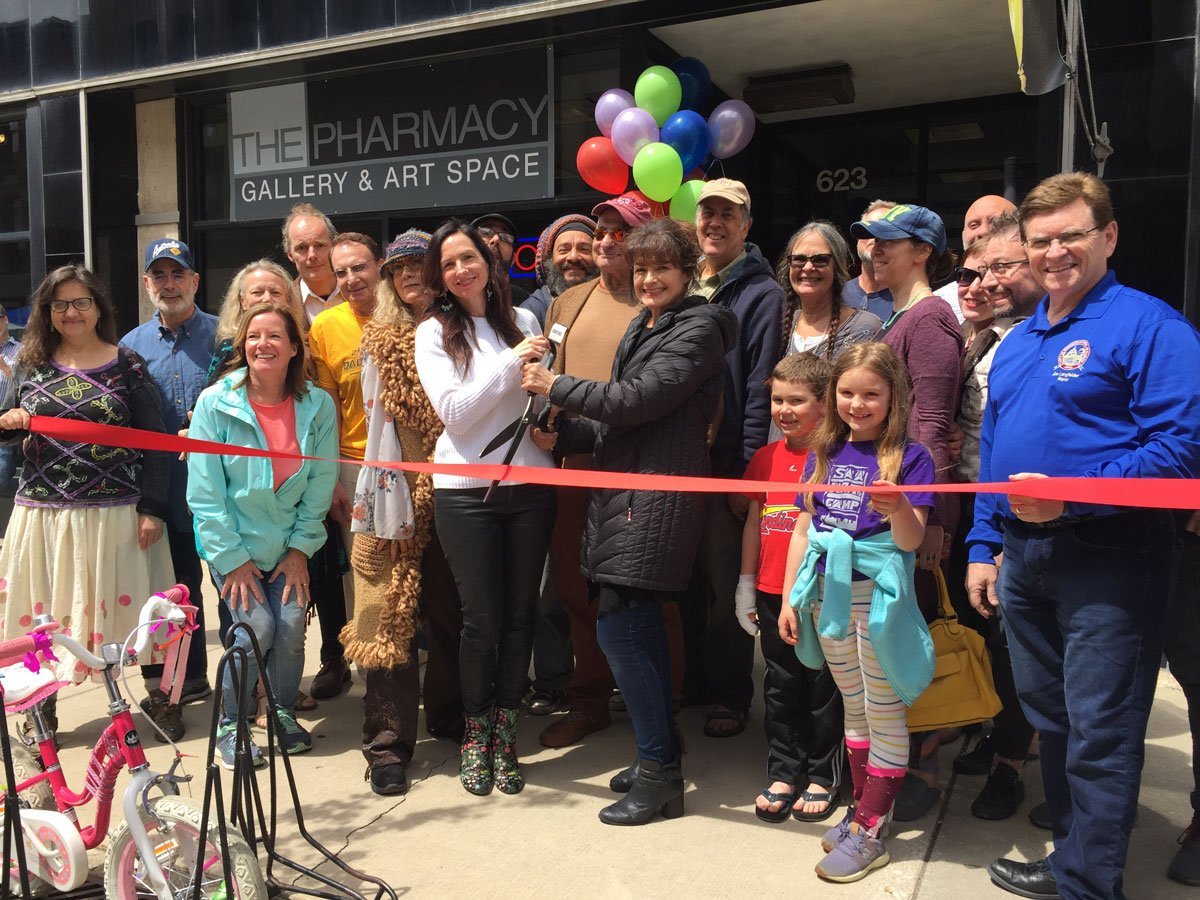 Lay the foundation for the development.
LEARN MORE

There are several key incentives available for investors looking to rehabilitate one of downtown’s historic buildings:

Owner-Occupied Real Estate Project
The The Illinois Small Business Development Center at Lincoln Land Community College can help walk you through these federal business programs if you are planning to work from your rehabbed building: Small Business Administration 504 Loans | Small Business 7a Loan Program

City’s Microloan Program – Through Justine Petersen, the largest SBA micro lender in the U.S., provides comprehensive micro-enterprise lending and training to small and start-up businesses including one-on-one counseling and technical assistance; credit building strategies; FDIC Money Smart Curriculum; a business plan questionnaire to assist clients through the business planning process; micro-loan origination; and post-loan technical assistance for those that struggle to meet their business plan benchmarks and for those that are expanding their businesses. Contact the City’s Planning and Economic Development Office.

Start Up Handbook by University of Illinois & Innovate Illinois

Users can access zoning information by specific address or by areas of the city thanks to the City of Springfield Zoning Map. Included with the zoning information is the parcel number and available documents, along with the ability to email questions directly to the city’s zoning administrator.

The predominant zoning district existing in the downtown area is S-3. The City of Springfield’s S-3 zoning district is the designation for the Central Shopping District. This zoning district is designed as a mixed-use area, providing for a wide-range of retail stores, office buildings, and amusement and service activities which occupy prime retail frontage in a centrally located and intensively developed business area.

It also is intended to include areas of concentrated business activities where nearly all the frontage has long been taken up by contiguous buildings. For this reason, different bulk regulations apply to the S-3 district than apply in newer or less concentrated areas, making it virtually impossible for separate off-street parking facilities to be provided for each individual establishment.

Much of the area from Madison Street south to Capitol Avenue between the 3rd Street rail corridor and 9th Street is S-3. The general exception to this appears to be the Abraham Lincoln Presidential Museum and Library, and the park south of the former train station at the northwest corner of Jefferson Street and 6th Street.

A lot of work was done in 2012 to lay a foundation for the development that is happening in the district today, so you’ll find a lot of data and studies dating back to that year. Much credit goes to the City of Springfield, The Greater Springfield Chamber of Commerce, and the SDAT Action Committee in assisting DSI in these endeavors.

DSI supported the creation of the online Springfield Central Business District Inventory by the SSRPC in 2012. The clickable database can be used to answer questions about particular properties, including ownership, size and use.